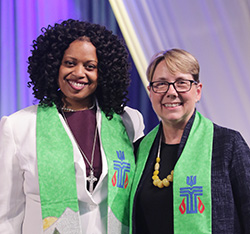 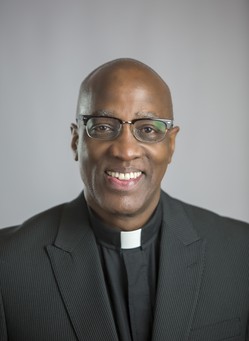 A message from the PCUSA on this week’s violence.